A Five Card Story - The Wall

It is Week 2. I mean, it is Week 2 everywhere - in Classdigitools, in Podcasting and, of course, in Webskills.

In Classdigitools we are doing tools for writing. Our task was to choose one tool and review it. I chose Five Card Stories. My intention was just to review it, but as I chose my pictures, I knew I had to write the story. The story was screaming to be told. So, here it is: 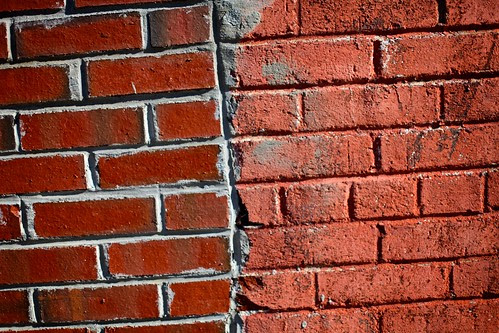 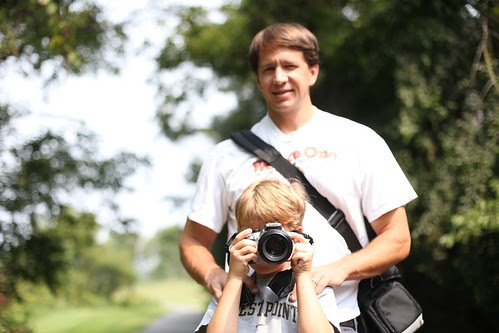 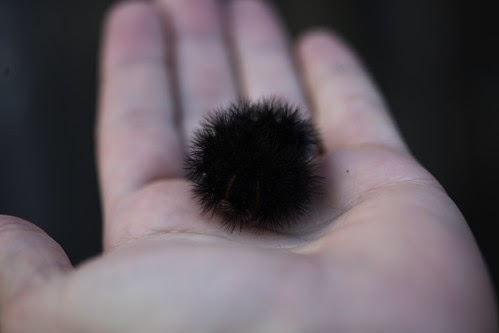 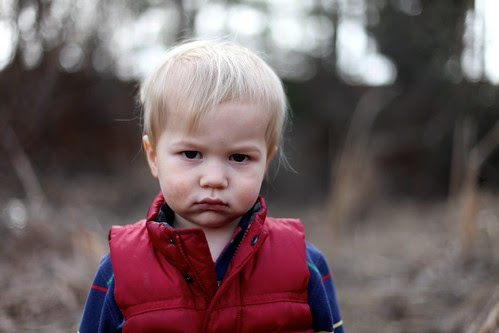 Mike was waiting patiently as his son Tom took photo after photo of the same brick wall. Earlier that day his son had given him a small sea-urchin that he had brought back from the sea-side. Mike felt the urchin's tiny needles press into his palm, the bittersweet reminder that the two of them were soon to part. On his way back home, Mike was thinking about his last conversation with his son. Mike had tried to explain to Tom that the fact that he was divorcing his mom didn't mean that he would disappear from Tom's life. Daddy still loved him. Yet, he couldn't forget the expression on Tom's face as he turned away to go. "You have betrayed me", the boy's eyes were saying. "You have abandoned me."

Then Five Card Stories offered me the option of telling a different story with the same set of pictures. I couldn't resist:

YOU HAVE ABANDONED ME

Tom never forgot that day. His father had given him a brand new camera and he still remembered how he kept taking picture after picture of the same stupid brick wall. He had given his father a sea-urchin earlier that day. The needles pricked him, but he was a big boy now, he could handle it. His father kept talking to him for a long time. He couldn't understand a word, except that his father was going to leave him. He wanted to shout out" "You have betrayed me. You have abandoned me. I don't want your stupid camera and I am too big to keep taking photos of this stupid wall." He wanted to shout that out, but he didn't. He didn't say a word.

I really like this tool. The way you 'draw' your pictures is fun. I tried it a couple of times more and each time I had a story in my head. As students are often reluctant writers, having something inspiring to get them writing is great help.

You can embed your story, link to it, or tweet it. It would be interesting to give the same set of pictures to several pairs of students and see what they come up with.

Your stories have a good balance of action and emotion in them. I like how you build the second one with the shift toward the child's justified anger. Thank you.

My students have to compare photos and write short stories for their exams next week so that's given me some new ideas. Thanks.

Hi Natasa,
Your stories are really nice. As John said full of emotion. You read them and you keep thinking on the characters. What might happen to them? I really like them. Regards Gil

Thank you all for very useful feedback.

Barry, I find that reluctant writers can sometimes get inspiration from images. I like your idea to give them images in the writing exam.

Gildeta, feel free to continue the story if you wish:)

Did you choose Tom intentionally?

For additional information, that's a caterpillar as opposed to a sea urchin, though it does look pretty similar. I'm a ways from the ocean and that was my backyard.

Ouch! I am really sorry, Tom. I wrote the first name that came to my mind. The Five Card Story puts the attribution links automatically, so I never bothered to follow the link. Sloppy work on my side.

I can't believe that is a catepillar! I stand corrected there as well.

Tom, I have just noticed that four out of five photos are yours. Would you like me to delete this blog post and the two stories? This was just a silly writing exercise and I can easily remove it. Please let me know.

I assure you I don't normally take people and their feelings lightly.

No, no, no. All said in lightness and jest. I love that the photos are used and the fact that it's my name by accident is a fun coincidence. I opted them in so using them is good. No sloppiness or anything.