Week 5 - Stepping out of Comfort Zone 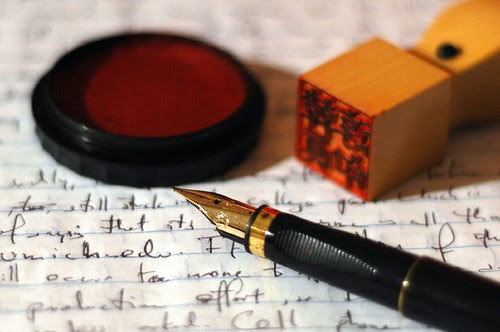 Since Week 5 in Camp MacGuffin is all about audio, we are sending audio messages home instead of letters:

This is not so different from leaving a message on an answering machine and I felt it was OK to improvise rather than read from a paper.


The Daily Create 165 - Share a campfire song on audio. Sing of bang drums.

Two days later we had to draw. I am terrible at drawing and I said so: 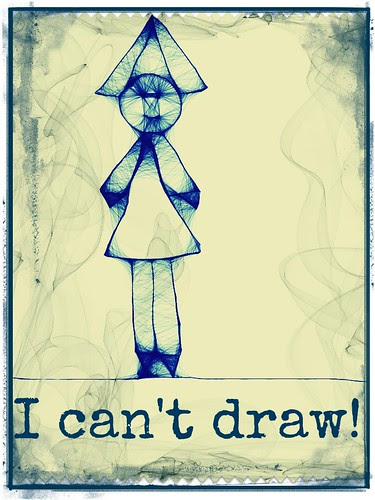 The Daily Create 167 - Draw a person using only geometrical shapes

Today's Daily Create wasn't difficult. We took a closer look at where we spend a lot of free time and photographed something we had never noticed before. 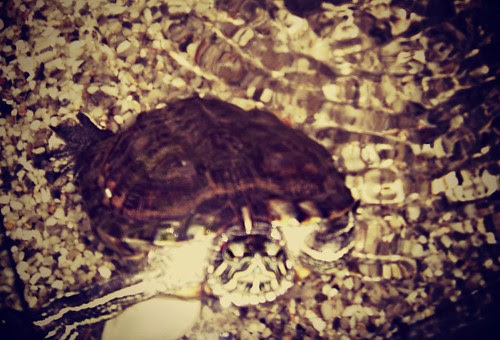